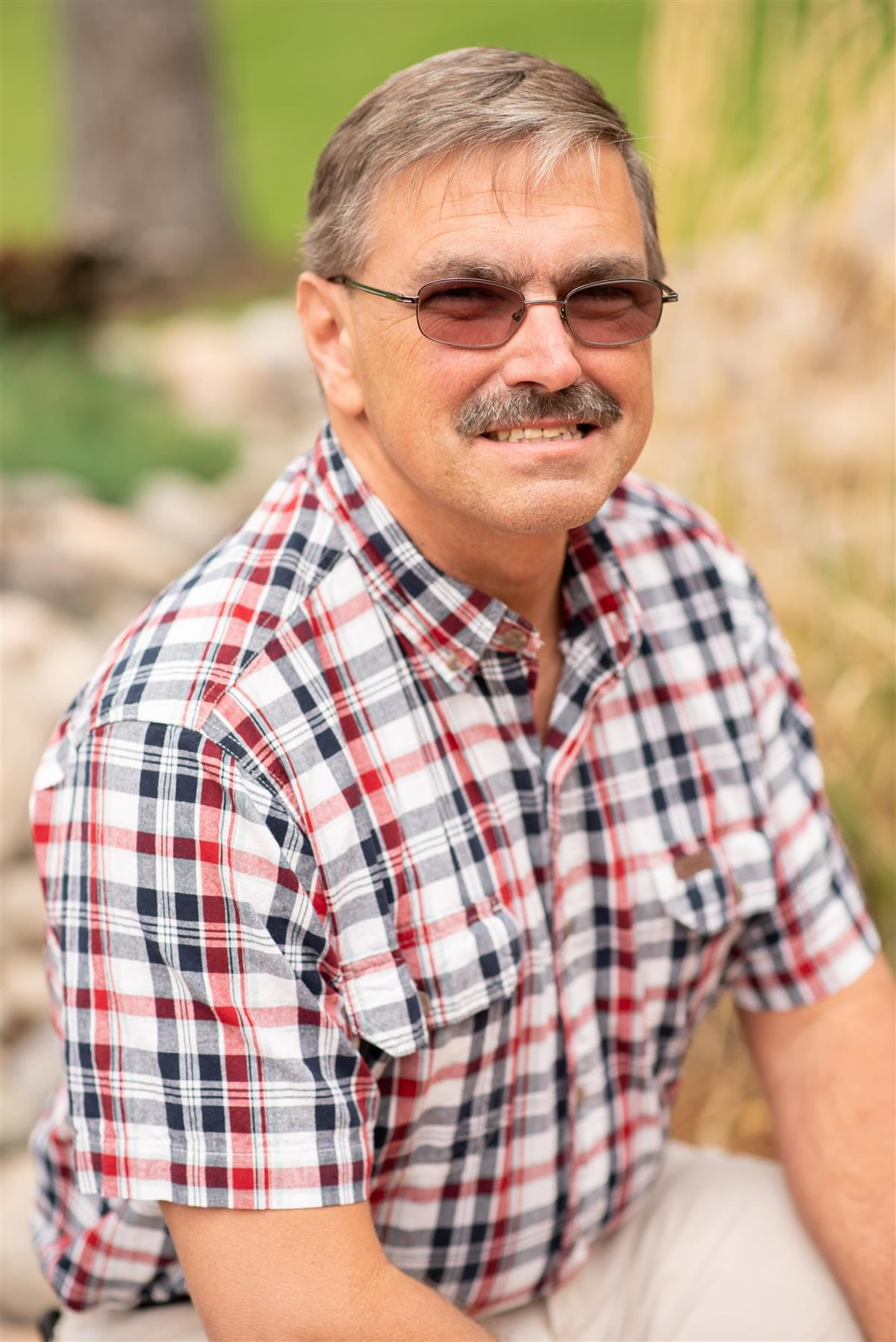 Dan Snowberger joined the BOCES staff in March of 2022 as Director of Education Operations.  Dan has 37 years of experience in public education including that of a paraprofessional, a teacher, assistant principal, principal, director, assistant superintendent, and superintendent.  His career in Florida, however, also has had experience in California and Colorado.  He also worked for a private non-profit to support charter schools across the country in developing strong curricular programs in between his roles in Florida and Colorado.

After moving to Colorado, Dan accepted a job with Douglas County Schools as a principal, and then served as a Director of Instructional Support Services.  In 2007, Dan joined the Harrison School District where he served as Director of Learning Services, Executive Director of School Leadership, and then Assistant Superintendent.  In 2012, Dan became superintendent in Durango School District 9-R where he served from 2012-2021.  While superintendent, Dan was recognized as a strong educational leader, being appointed multiple times to represent his fellow superintendents on state committees including his appointment by Governor Hickenlooper and Governor Polis to the Colorado Educational Leadership Council.

During his time in Durango, Dan represented the Durango School District on the Board of Education reEnvisioned as they were a member district.  After completing his contract as superintendent in Durango, Dan stepped down from the board and relocated to Colorado Springs in July 2021.  After serving as a Zone Superintendent in El Paso County School District 49, Dan was excited at the opportunity to join the Education reEnvisioned Team when this position opened.

He is excited to be a part of the mission and vision of Education reEnvisioned that he so strongly believes in.  Dan is a passionate supporter of education reform and school choice.

You can add a copyright statement or legal disclaimer in this area if necessary.
Copyright © 2002-2022 Blackboard, Inc. All rights reserved.