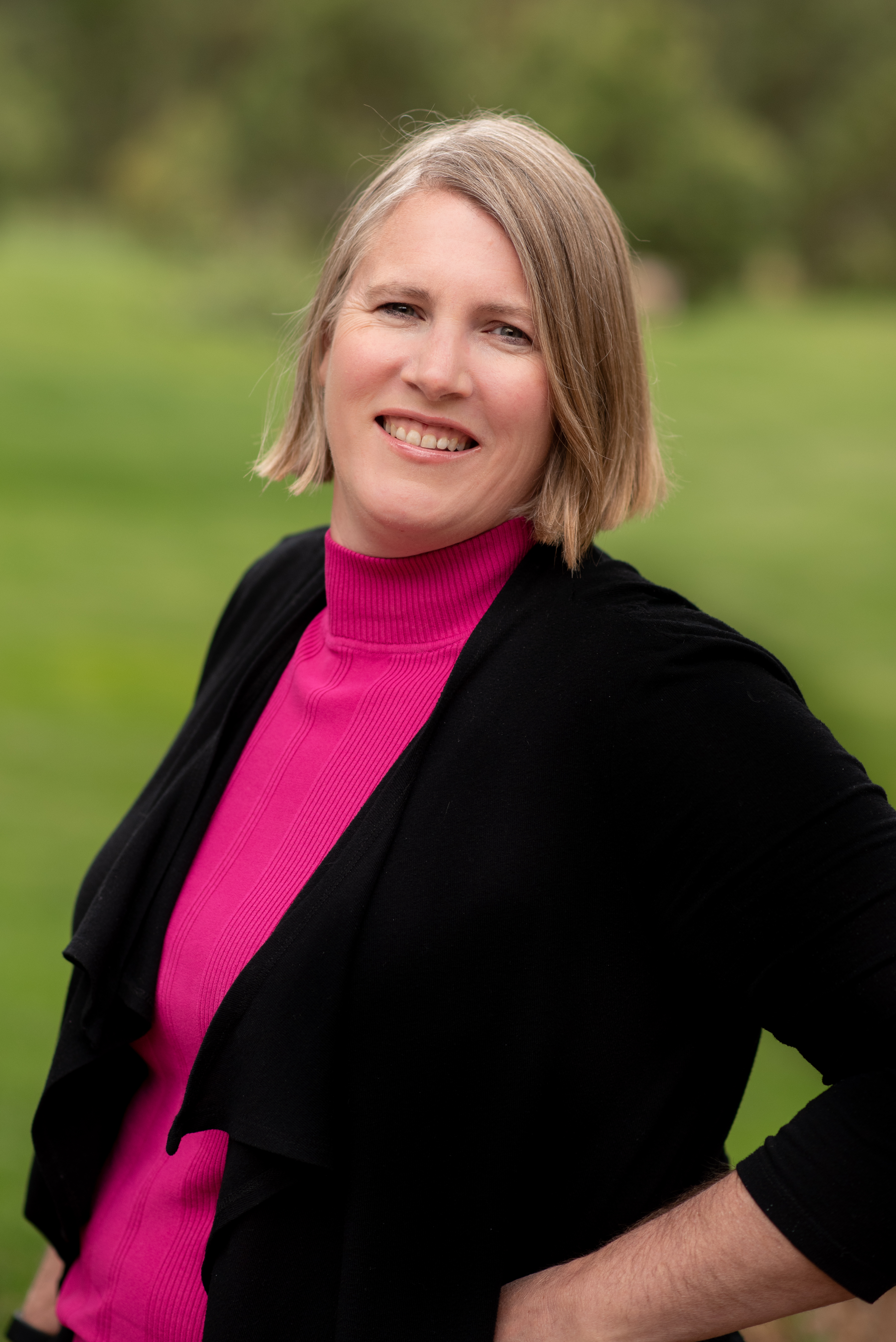 Marie is originally from Marine City, Mich., which is a small farming town on the Michigan-Canadian border. She graduated from Oakland University with a bachelor's degree in physics, and then attended Harvard University where she earned her masters in genetics. After graduating, Marie continued to reside in the Boston area, teaching science at Fontbonne Academy. She moved to Colorado Springs during the summer of 2005, and continued her teaching career at Falcon High School until 2008 when she and her husband were fortunate enough to adopt their children.     Marie has been married for 18 years to Air Force Maj. Michael Wright. It is their intent to remain in the Falcon area of El Paso County. Marie and Mike have four children attending District 49 schools. Marie says she'll have at least one child attending District 49 schools for the next 14 years. She is passionate about public education, and comes to the table with a firm belief that we can do better for our kids and our community. Marie brings the perspective of both a parent and an educator, and a willingness to listen and to learn.

You can add a copyright statement or legal disclaimer in this area if necessary.
Copyright © 2002-2022 Blackboard, Inc. All rights reserved.